Children do worse in schools with higher car pollution

New U.S. research shows that children who move to schools with higher levels of traffic pollution perform worse in tests – reinforcing the need for measures to control vehicle emissions. 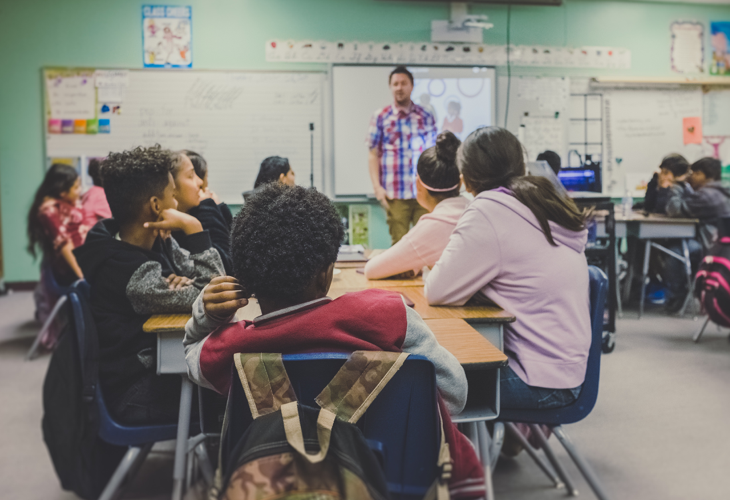 The study by the National Bureau of Economic Research (NBER) tracked the performance of children  who moved from schools upwind of major highways to schools downwind of those highways, which have higher levels of traffic pollution. They found that the children experienced lower test scores, more behavioural incidents and more absences over time.

Reduced cognitive performance
The study was carried out in Florida, which has not had a vehicle emission testing program since 2000. It clearly identifies traffic pollution as a cause of reduced performance since the schools that were reviewed were less than 1 KM (0.6 miles) apart and the children experienced no other changes that could affect their health.

It demonstrates the growing impact of vehicle pollution, even in developed countries regarded as having cleaner air – and adds to evidence that poor air quality can be harmful to child development.

Need for action to improve air quality
“This study shows that the damage caused by traffic pollution goes beyond respiratory diseases,” says Opus CEO Lothar Geilen. “It can also impede children’s cognitive development. This should be a concern for everyone and motivate policymakers to consider increasing measures to curb emissions, including periodic testing of vehicles.”